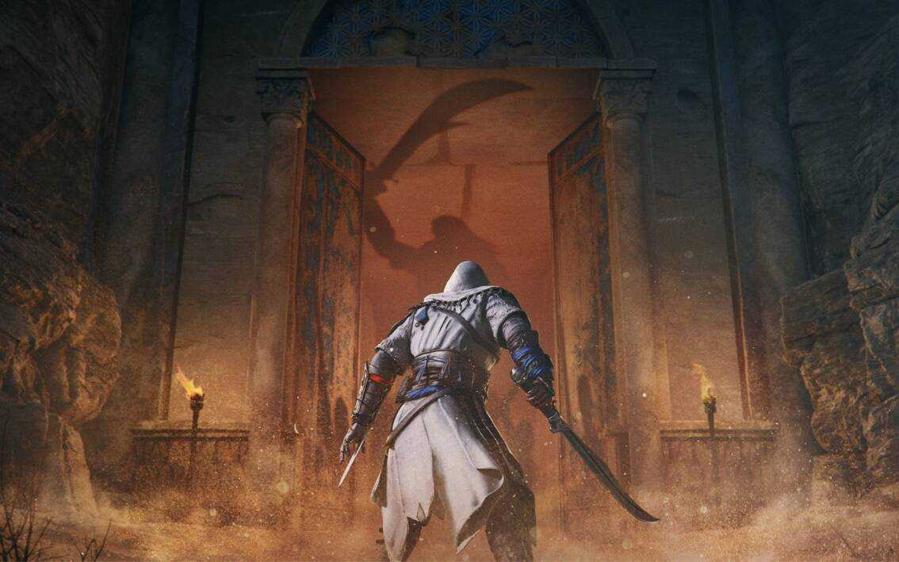 Soon Ubisoft will reveal an official trailer or some sort of teaser for their latest entry in the Assassin's Creed series. While most of the details are yet to be uncovered, we still have some really important leaks that we'd like to share with you.

Let's jump right into it.

Fans quickly point out that the series is headed back to Arabian land from where it started. Moreover, the announcement tweet has reached 115.5K likes so far. Ubisoft also shared a picture alongside the tweet. You can read the full tweet below:

The most exciting aspect of Assassin's Creed Mirage is its setting. The game will be set in Baghdad. While this came as a surprise to many, a Reddit user actually leaked this information a couple of months ago.

Nevertheless, it is definitely a piece of exciting news. Assassin's Creed Mirage's environment will be quite interesting to explore. It is not confirmed how big the map will be yet and whether Ubisoft will incorporate its RPG elements in the game or fall back to its roots. There are multiple rumors surrounding that as well, but more on that later.

The storyline of AC Mirage is still unconfirmed, but there have been many leaks that hint at where the storyline might be heading. This section will contain some spoilers for the previous entries in the AC series (especially Valhalla) so proceed with caution.

As per the leaks, Assassin's Creed Mirage will take place in Baghdad in the late ninth century. It will include fan-favorite character Basim Ibn Ishaq from Assassin's Creed Valhalla as the main protagonist.

Following Valhalla, it is revealed that Basim is a human reincarnation of Loki from a higher, old humanoid race, which may play an important role in Mirage's storyline. The story could be a prequel based on Basim's early life and his eventual transformation.

The Assassin's Creed Mirage promotional image, which was shared on Twitter, depicts an Assassin similar to Basim. So it somewhat confirms the rumors. The rest of the rumors are yet to be confirmed, so take this information with a grain of salt.

One thing that fans have been confused about is whether AC Mirage will be a flagship game or solely a spin-off like AC: Rogue. This question will only be answered during Ubisoft's live event.

But it appears that fans won't have to wait too long for the release date as Ubisoft will confirm it during its live stream. However, we can confirm that the game will likely be released in late 2023 or early-mid 2024 to fill the gap between Ubisoft's next big release, which is titled Assassin's Creed Infinity.

Going Back To Roots

Instead, the game will focus more on the traditional AC gameplay that was present throughout this franchise's initial entries. This means that the stealthy gameplay that shot Assassin's Creed to fame will be back.

What remains to be seen is how Ubisoft plans to refine that system. If you remember the original AC game, you might realize that the game was repetitive in some areas. We can only wait till the gameplay reveal to answer all our questions.

When Is The Ubisoft Live Event?

We have repeatedly mentioned the Ubisoft live event in this article. So when is it? The Ubisoft Live event is called Ubisoft Forward. It is set to premiere on Saturday, September 10.

All Ubisoft's social outlets will live stream the event. To catch all of the announcements, tune in at 12 PM PT / 3 PM ET / 8 PM BST.

Apart from Assassin's Creed, some of the other Ubisoft projects will also be announced or revealed. So make sure you tune in for this exciting event.

In the end, please take all the rumors we have discussed in this article with a grain of salt. They might or might not be true because most of these rumors have been taken through various sources. We can say one thing for sure: Assassin's Creed Mirage will be a very popular game. 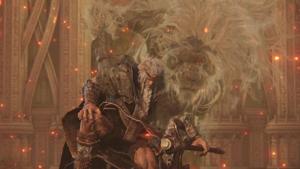 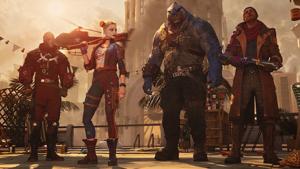 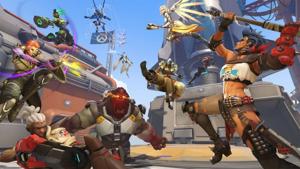 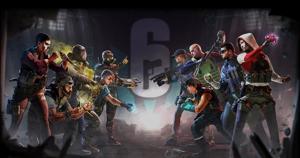 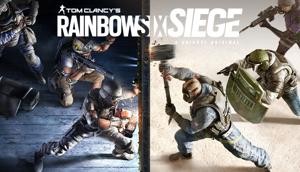 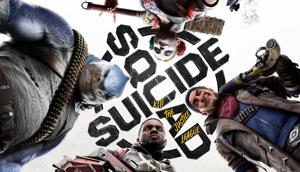