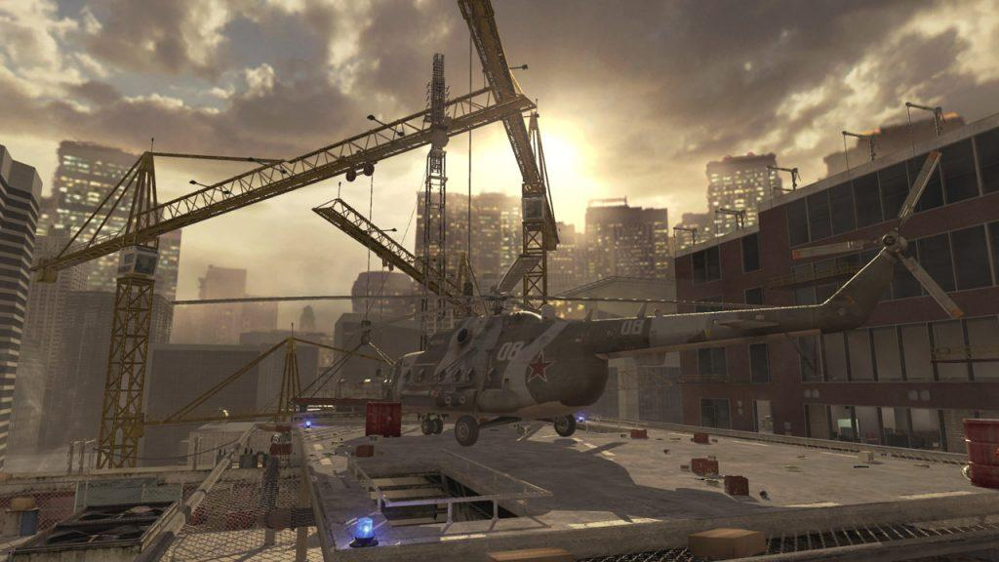 On September 16, 2022, the Modern Warfare 2 beta will commence. As usual, PlayStation users will get access to the beta a week earlier than everyone else, and those who pre-ordered will receive an additional two days of an advantage.

There will be three editions of MWII available. Pre-orders for all versions are already open, and some of them include Warzone-compatible cosmetics:

The Vault Edition is the ultimate version of MWII, whereas the prior two versions are self-explanatory.

Along with the game, it also comes with early access to the beta, the Battle Pass, which offers 50-tier skips, and a tonne of unique cosmetics.

There will also be some additional movement features coming with the game. In MWII, we may, for instance, mantle, hang from ledges, etc. It will once again be able to swim and dive. In addition, the Tac Sprint will return, although sliding makes it impossible to fire. But the well-liked Dolphin Dive will be back.

We may now go swimming once again. We can even engage in combat underwater and operate vehicles there. It certainly sounds interesting. We can use our sidearm while hanging from ledges, which opens up intriguing new possibilities. This gives a lot more tactical nuance and could result in a few unpleasant surprises.

The multiplayer maps in MWII are intended to adhere to the Infinity Ward aesthetic and be more "traditional." In addition, remade versions of a few well-liked original MW2 maps will be included.